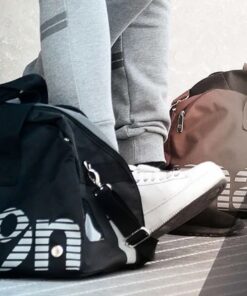 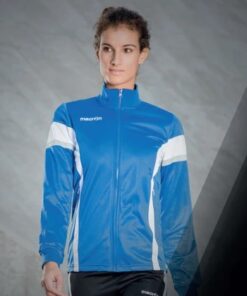 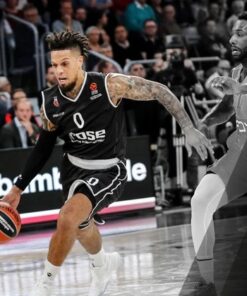 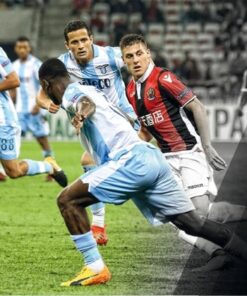 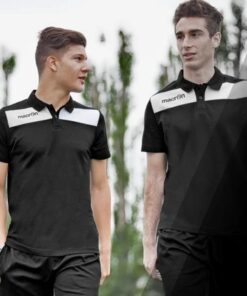 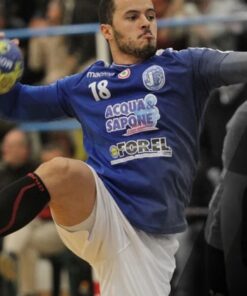 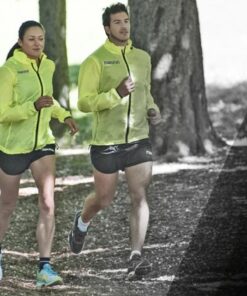 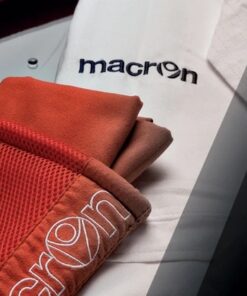 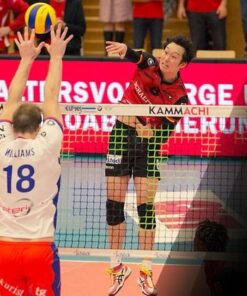 The UEFA women’s training t-shirt is made from softlock fabric with micro-mesh inserts. The rib-knit collar and black elastic ribbon, running from sleeve to sleeve both front and back, make this shirt extremely stylish. 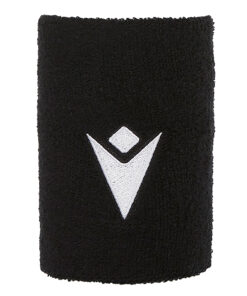 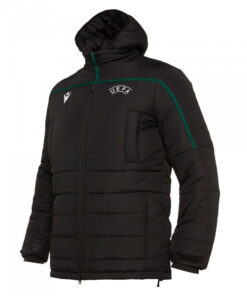 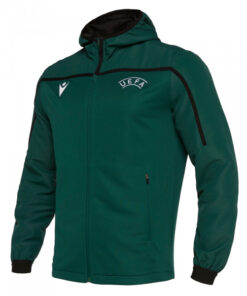 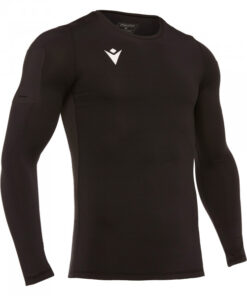 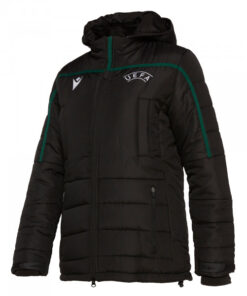 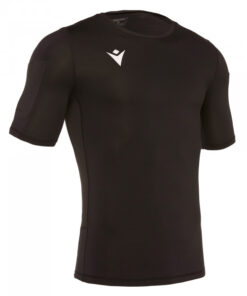 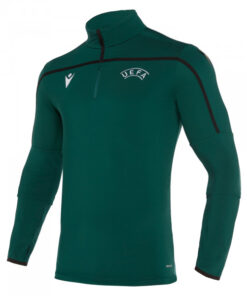 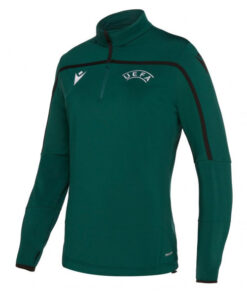